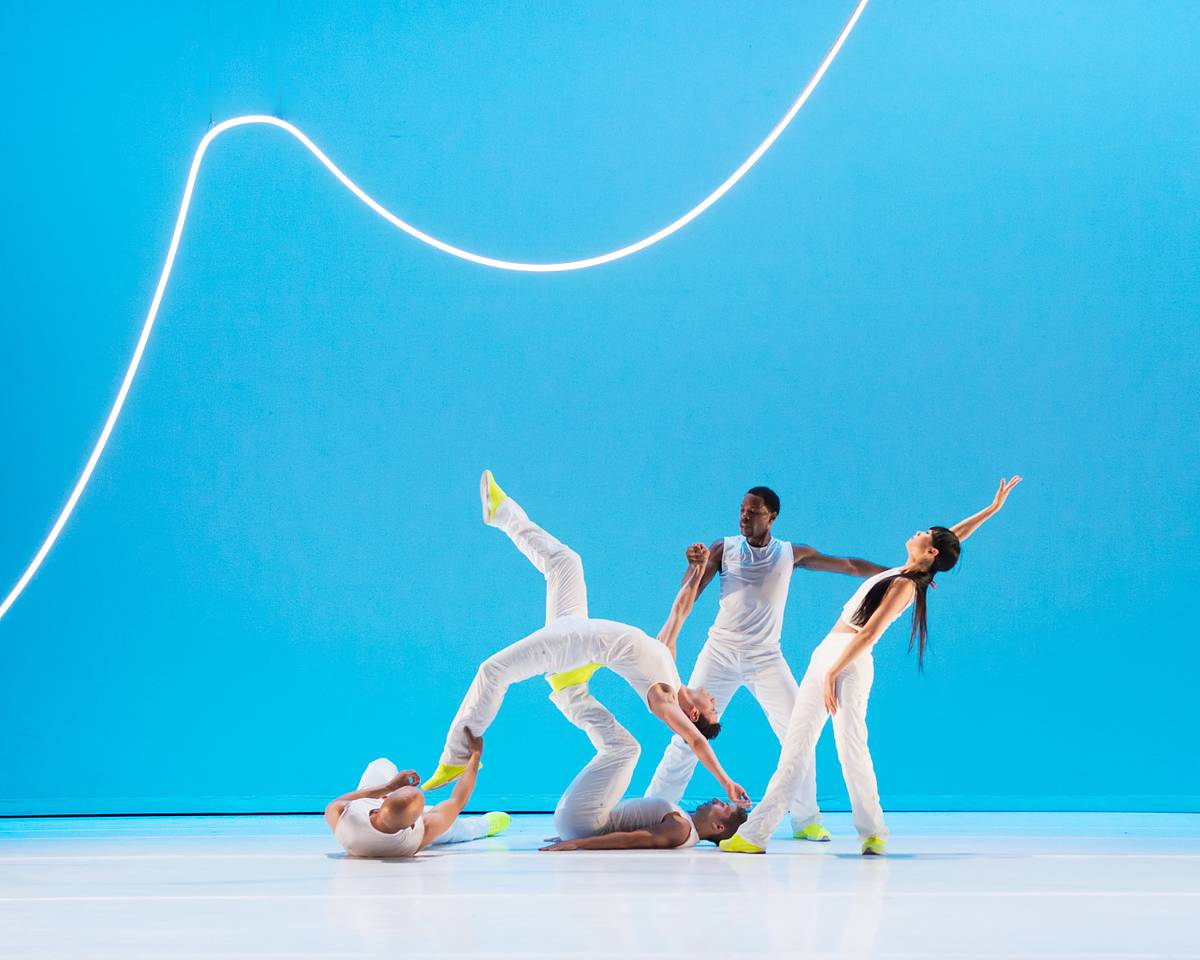 For American Ballet Theatre’s 2017 fall season at The David H. Koch Theater, Lang has been commissioned to create a pièce d'occasion forthe Opening Night Gala. This new work will be created for and performed by ABT apprentices, the ABT Studio Company and students from the upper level of the ABT Jacqueline Kennedy Onassis School . This new work will receive it’s World Premiere at the Opening Night Gala on October 18. Lang’s work Her Notes, will also be performed on select nights by American Ballet Theatre season which runs October 18 - October 29. Her Notes received its World Premiere on October 20, 2016 at the Koch Theater in New York City. Set to the music of Fanny Mendelssohn, Lang collaborated with Lighting Designer, Nicole Pearce and Costume Designer, Bradon McDonald to create a piece that is “tasteful, substantial and very satisfying”(The Huffington Post).

Community programming is made possible with generous funding from The New York Community Trust and with support from the National Endowment for the Arts.