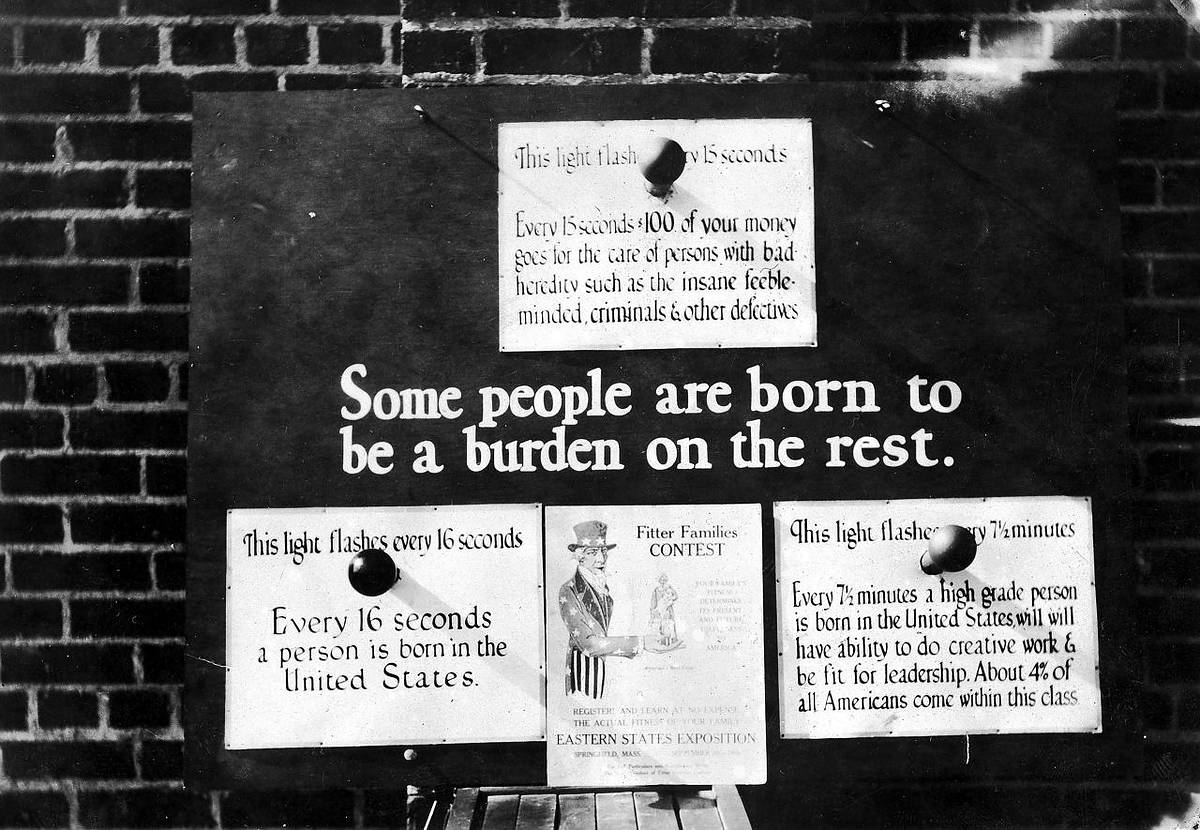 Enter a 1920s office with oak tables, rows of file drawers, forms, and reports, an Underwood typewriter clacking away… Sift through the files, the desktops and index cards; take in the genteel pastoral surroundings, the sounds of shuffling papers and muffled voices from the next room….

Lurking within every detail of this immersive installation are the faces of American eugenics: the progressive leaders who crafted a vision of mass sterilization, mental institutionalization, and immigration restriction; the young field workers who gathered mountains of data in service of “social progress”; and the targeted persons whose lives would be altered by the eugenic project of “better breeding.”

Haunted Files explores how anti-Asian policies and legislation set the groundwork for the “scientific racism” of modern American politics. This exhibition brings the “relics” of eugenics out of the buried archives, confronting us with the legacy that continues to trouble today’s national conversations about race, immigration, intelligence, norms, and belonging.

**The gallery will be open during A/P/A First Saturdays (November 1 and December 6) from 12-5PM. The curators will be present and available to answer questions on these first Saturdays. Additional first Saturday dates may be announced in the Spring.

A project by the Asian/Pacific/American Institute at NYU, Haunted Files consists of a series of installations and public programs, as well as an online space.