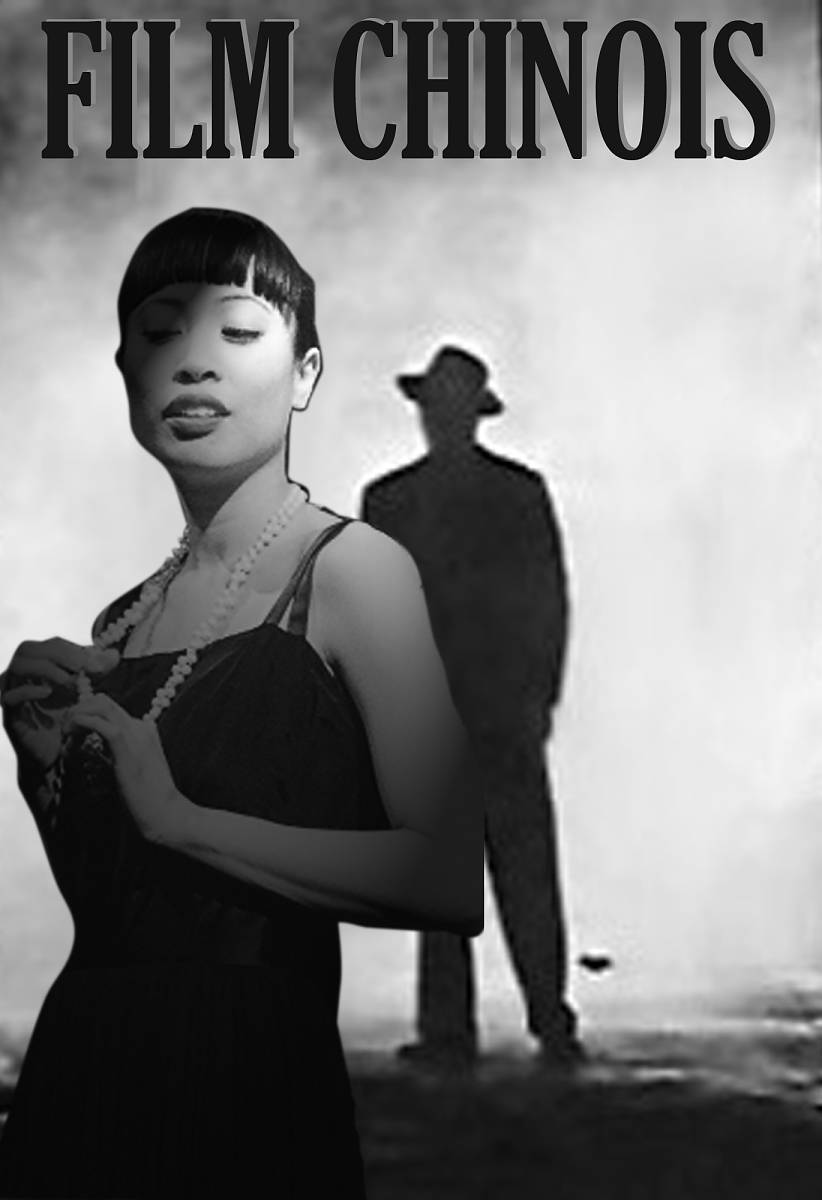 FILM CHINOIS is a noir infused drama of spy-versus-spy intrigue and dangerous romantic liaisons, in the vein of classic Hollywood films such as The Maltese Falcon. The play takes us back to 1947, Peking. Randolph, a fresh-faced American operative, has been sent to the imperial city on a secret mission. He meets a Chinese woman who calls herself Chinadoll, his would-be adversary and lover. Complicating things are the amoral Belgian Ambassador, his current squeeze, Simone, a songstress, and a mysterious “Chinese Man,” all who are in search of an old piece of film.

Tickets are available at Telecharge (212-239-6200 or visit www.telecharge.com) and the Theatre Row Box Office.