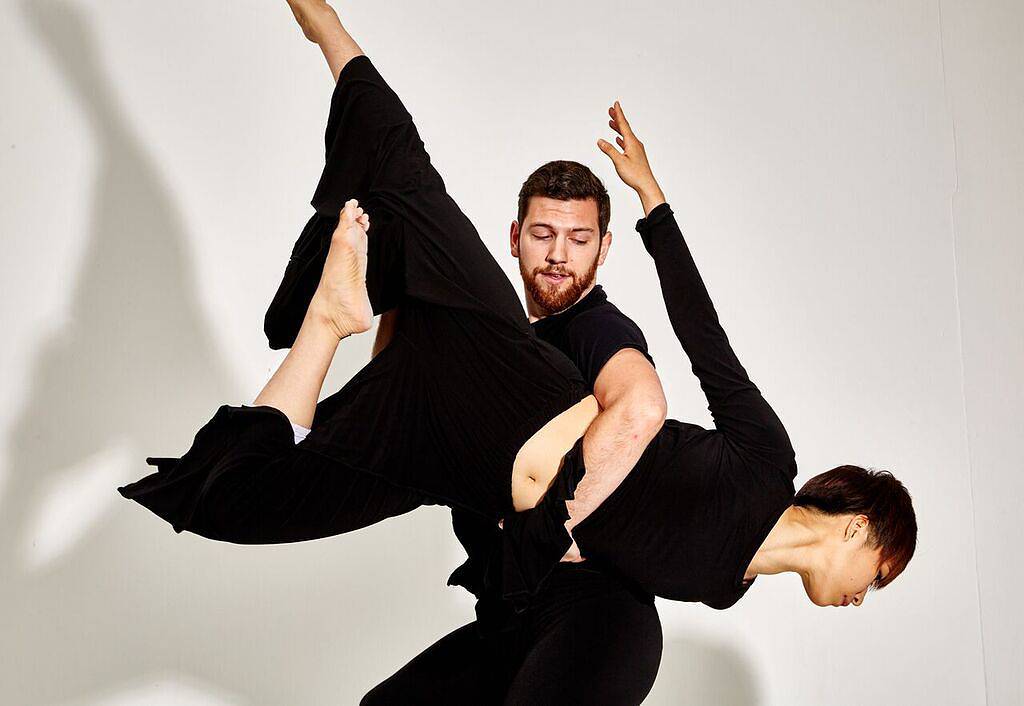 Doug Varone and Dancers to Perform in 2017 Victory Dance

Celebrating its 30th Anniversary this year, Doug Varone and Dancer presents Lux, a vibrant, life-affirming dance set to Philip Glass’s “The Light” performed by eight members of the Bessie Award-winning company. Commissioned by the Vapnek Family Fund, the dance has been a mainstay in the Company’s repertory since its premiere in 2006.