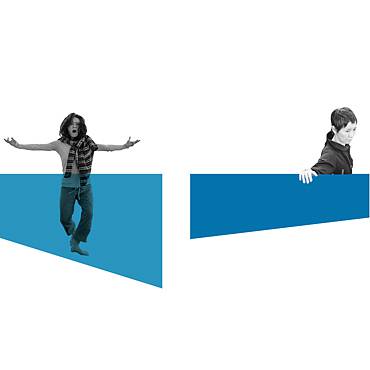 A Split-Bill Evening Curated by Yasuko Yokoshi ALLIANCE DISCOUNT CODE: AAARTS Nami Yamamoto Headless Wolf Nami Yamamoto is a dance artist originally from Japan and currently based in New York City. She has been making the dance Headless Wolf since 2010, in which she lays bare her experience of becoming a mother while losing her father. Yamamato untangles her emotional burdens onstage—confronting grief, confusion, and mortality—but ultimately discovers beauty in life’s two boundaries: birth and death. Manami Fukuoka Dance of a Trio Japanese dance artist Manami Fukuoka makes work that is influenced by her studies of Butoh, traditional Noh theater, Tai Chi, and Chigong. In Fukuoka’s new work Dance of a Trio, the eponymous three are the subconscious, the conscious, and the superconscious minds. As she discovers these three selves onstage in what she terms “the state of the praying body,” Fukuoka allows the audience a look inside her pursuit of higher consciousness through physical embodiment. About the Artists

Nami Yamamoto, originally from Matsuyama, Japan, graduated from New York University in 1993 with a MA in Dance Education. Since then, she has been creating dance work in New York City. Her work has been funded by Creative Capital, Jim Henson Foundation, Manhattan Community Arts Fund from Lower Manhattan Cultural Council, Suitcase Fund from Dance Theater Workshop, Puffin Foundation, Maggie Allesee National Center for Choreography, Parent/Choreographer Grant, and an artist in residence from Brooklyn Arts Exchange. Currently, she is an artist in residence at Movement Research and proud to be the mom of a 5 year old daughter, Momiji.

Manami Fukuoka was born in Osaka,Japan. After graduating from Saga Art College in Kyoto, she joined the Butoh company Sennichimae Blue Sky Dance Club, and studied Butoh with Iku Otani. She performed all works of the company from 2000 to 2009. She presented solo performance in Algo Art Theatre (South Korea) and in Aoyama Round Theatre (Japan) under the project 〈Korea Japan Dance Contact〉 in 2006. She currently works as a freelance performer with many domestic and foreign choreographers and directors.