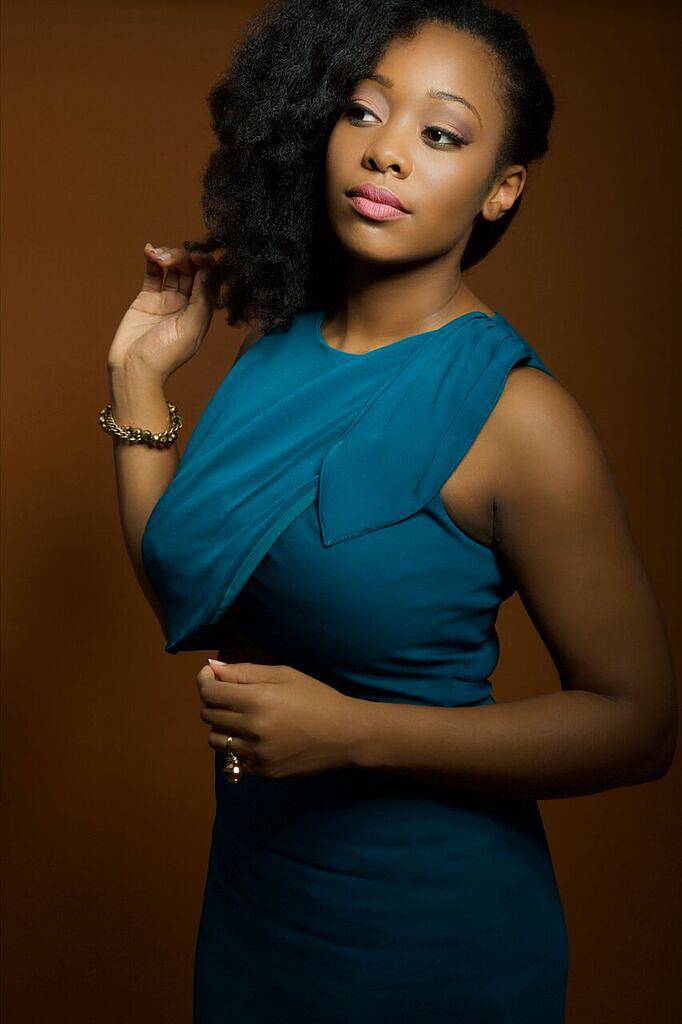 Brooklyn Center for the Performing Arts

at the Kumble Theater at LIU Brooklyn

Brooklyn Center for the Performing Arts at Brooklyn College announces the 2017-18 Jazz Series at the Kumble Theater at LIU Brooklyn as part of its 2017-18 season, celebrating a truly American musical genre with world-class artists that represent both classics from the past and today’s more innovative and ever-changing sounds. The season opens on October 21, 2017 with the Tierney Sutton Band, presenting their 2017 GRAMMY® Award-nominated project The Sting Variations. Praised by The New York Times as “a pure jazz spirit,” Ms. Sutton and her trio give fresh jazz interpretations to the repertoire of rock icon, Sting. Other jazz performances in the Kumble season include NEA Jazz Master Kenny Barron (February 24, 2018), stepping away from his trio to present an evening of solo piano, and Brooklyn’s own Alicia Olatuja (March 10, 2018), who first received national recognition for her soaring solo with the Brooklyn Tabernacle Choir at President Obama’s second inauguration.