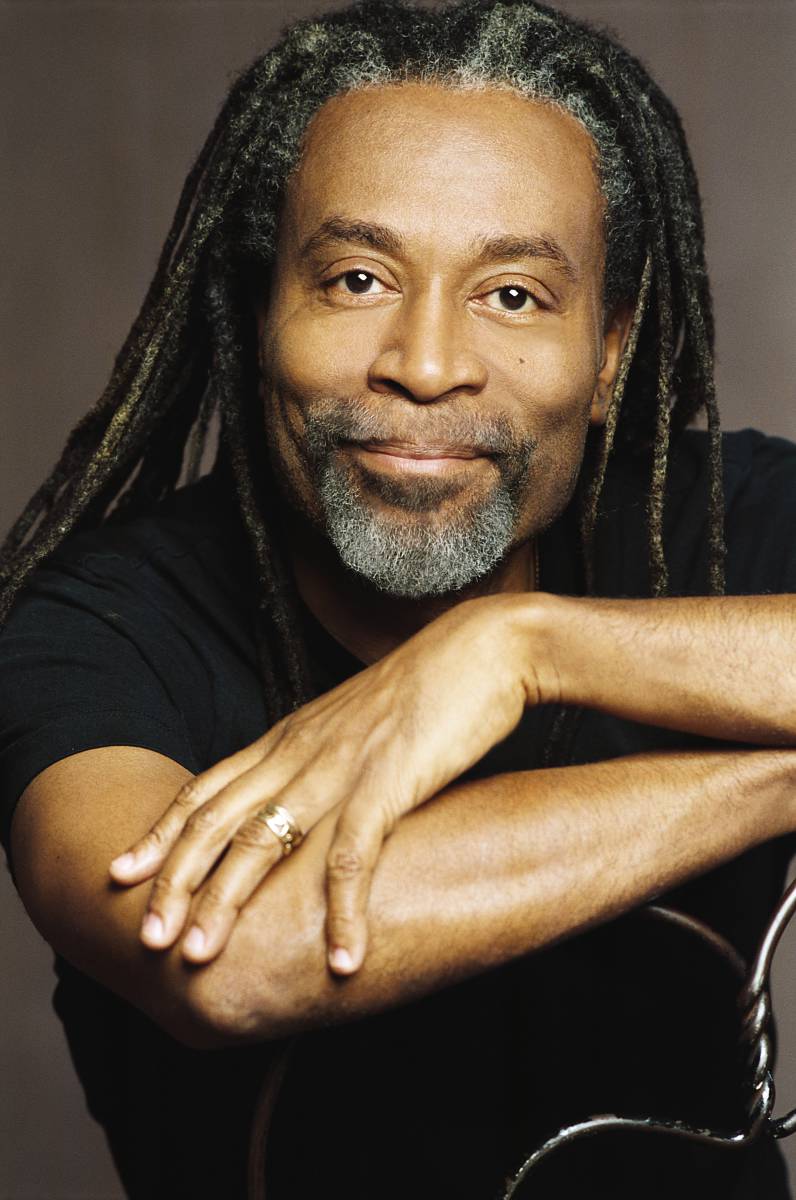 Brooklyn Center for the Performing Arts at Brooklyn College announces its 60th Anniversary Season of music, dance, theater, and family programming for 2014-15, reflecting the multicultural diversity of Brooklyn. Tickets go on sale to the general public on Tuesday, May 20, 2014 at 12pm, with a special pre-sale period for Brooklyn Center Members beginning Tuesday, May 6, 2014 at 12pm. Tickets can be purchased on Brooklyn Center’s newly-launched website at BrooklynCenter.org or by calling the box office at 718-951-4500 (Tues-Sat, 1pm-6pm).

“Brooklyn Center’s 60th Anniversary Season will help usher in a new era for our organization. From Flamenco to ballet, Latin jazz to rocking a cappella, and classic drama to family musicals, we will take our audiences on an adventure that celebrates our past and looks toward our bright future,” says Jon Yanofsky, the Director of Brooklyn Center. “The dazzling array of performances will bring artists from all over the country and the world to the Walt Whitman stage for a season of incredible music, breathtaking dance, and colorful family performances.”