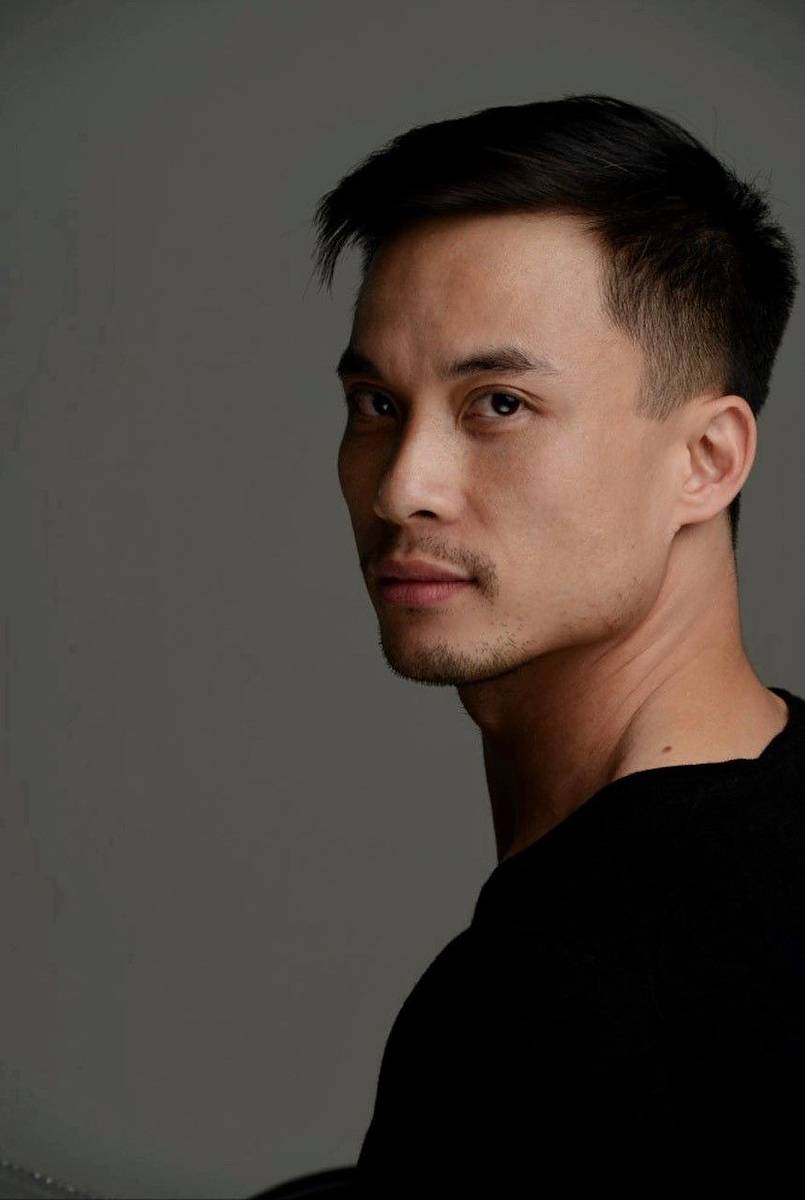 Thang Dao work in progress
February 28 - March 13
Digital performance excerpt showing on March 12, 7pm
Thang Dao will explore the intersection of dance, film, and digital technology to develop a piece for four dancers that examines the complexity of human connection and relationship at the tenuous boundary nestled between proximal and distant attachment; and how the two locations are sometimes the same. The dancers navigate between different dynamics and connections with one another within the confined space to examine these delicate locations.

Born in Vietnam, Thang Dao currently resides between Los Angeles and New York City as a freelance choreographer, teacher, and coach. He holds a MA degree from New York University’s Gallatin School. Dao received his formal dance education from the Juilliard School and The Boston Conservatory, where he received his BFA in 2001. Dao danced with the Stephen Petronio Company and the Metropolitan Opera until 2006, leaving to choreograph for Ballet Austin, Ballet Austin II, Ailey II, Ballet X, Philadanco, the Boston Conservatory along with many universities and performing arts schools nationally and internationally. His works have toured throughout the United States, Europe, and Asia with acclaimed reviews. His ballet, Stepping Ground, choreographed for Ballet Austin for the 1st Biannual New American Dance Talent, received the Audience Choice Award all four nights. Dao is the recipient of the 2008 Princess Grace Choreography Fellowship, the 2009 Special Project Grant, and the 2012 Vilcek finalist for Creative Promises in choreography. In 2012, his work,Waiting Women was featured at NYCDAF Gala: Destiny Rising at the Joyce Theater in New York. Dao was on the creative team for the James Brown Project: Get On The Good Foot commissioned and produced by the Apollo Theater under the direction of Otis Salid. In 2017, Dao-representing the United States- received first prize for choreography at the inaugural DAP Festival in Pietrasanta Italy. Dao is currently a visting guest artist at Kennesaw State University.