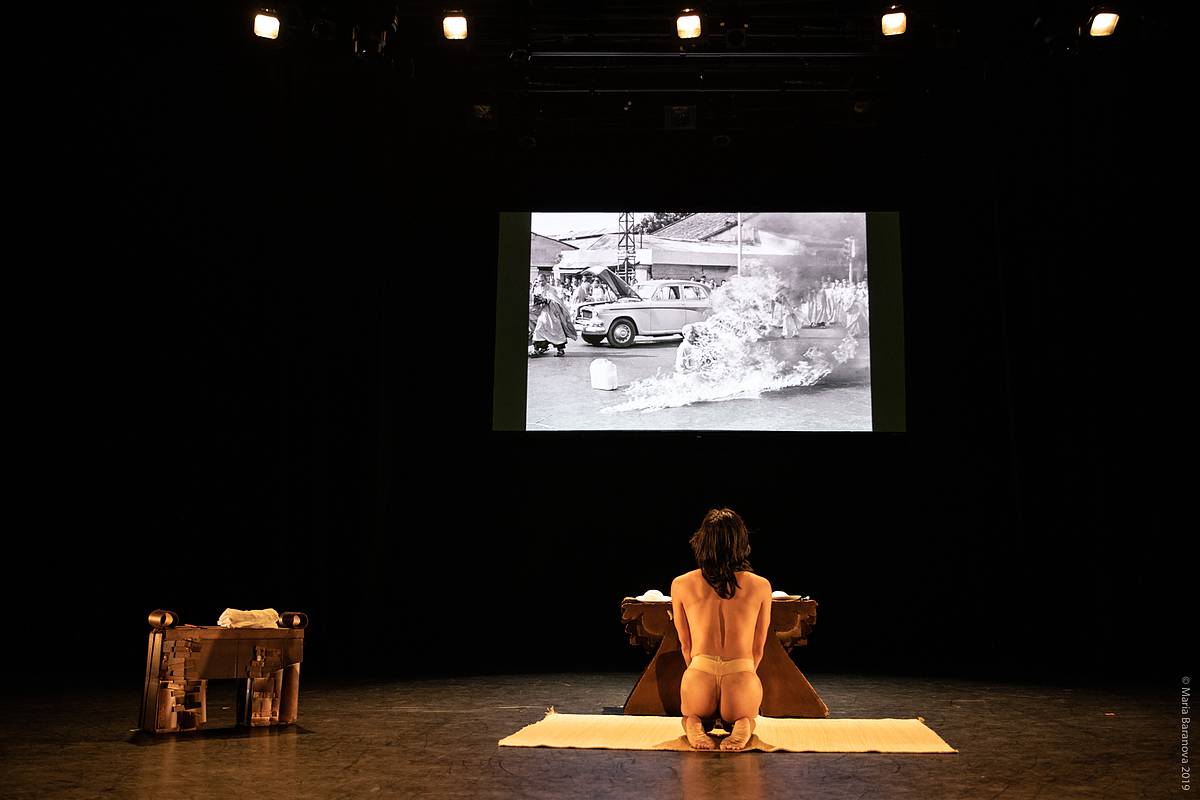 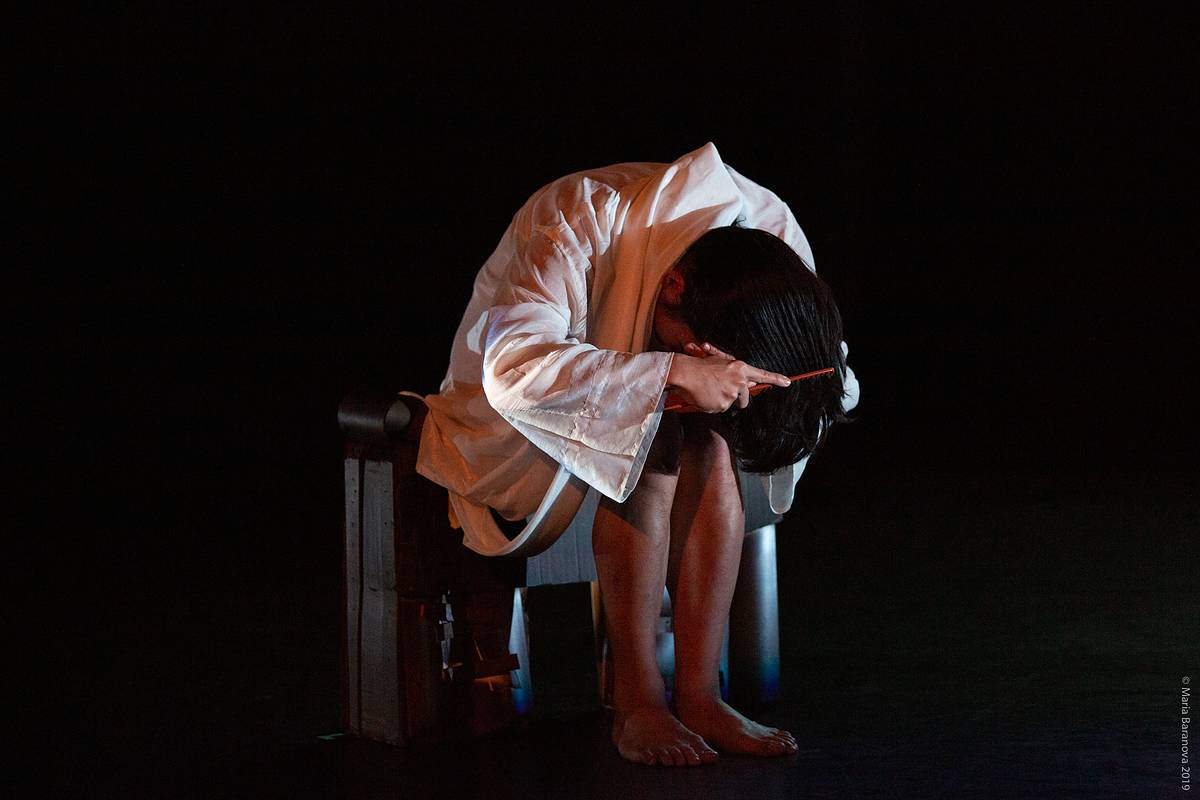 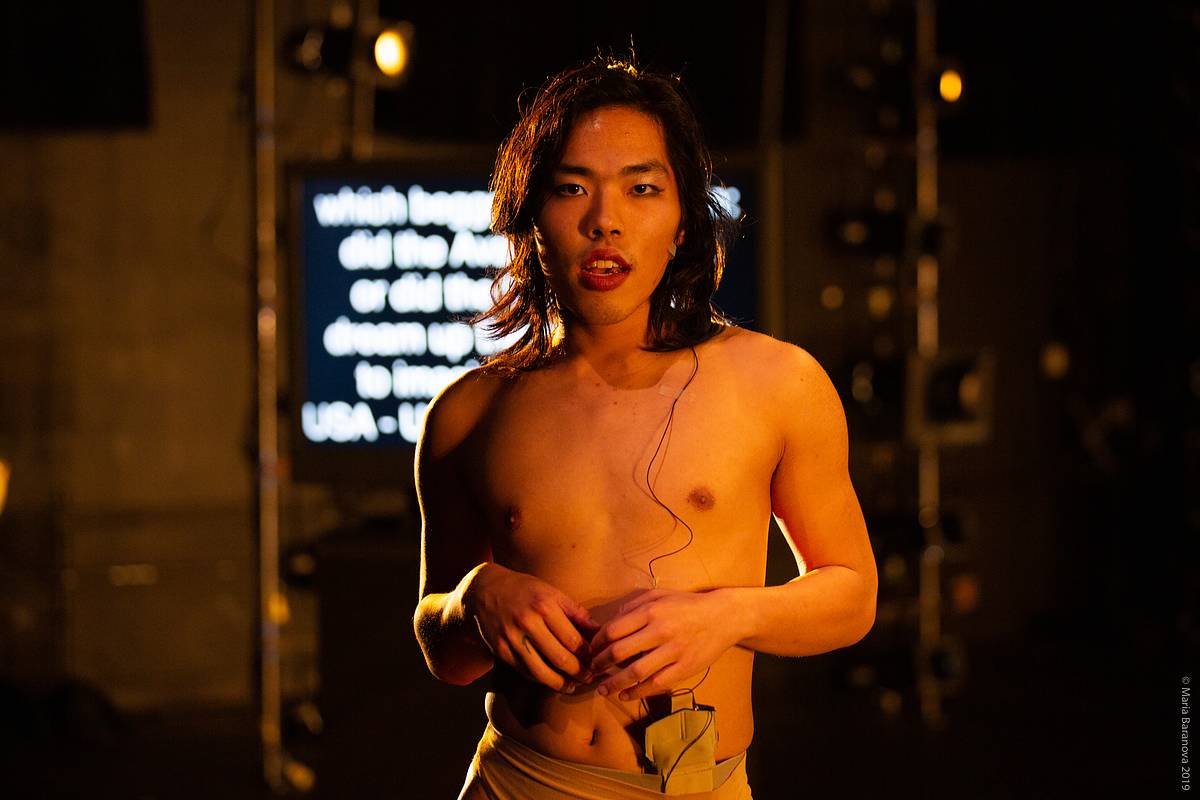 Target Margin Theater presents the world premiere of Anh Vo’s BABYLIFT on February 19-21 to no audience.

A semi-naked body kneels in front of the iconic image of Thich Quang Duc’s self-immolation (1963). An altar is carefully set up center stage. Rituals are meticulously performed. Fragmented narratives unfold, interspersed with myriad historical and contemporary references. Anh Vo’s latest evening-length solo, BABYLIFT, attempts to conjure the ghosts of the Vietnam War. Choreographed, performed, and written by Vo, the piece premieres as part of Target Margin Theater’s Spring 2021 season to no audience, either physically or digitally.

There will be no audience for the premiere. If interested in scheduling virtual studio visits with the artist, please contact Anh Vo (quocanh1211@gmail.com). The public will be engaged in a series of pre-show and post-show events, which will be announced at a later date.