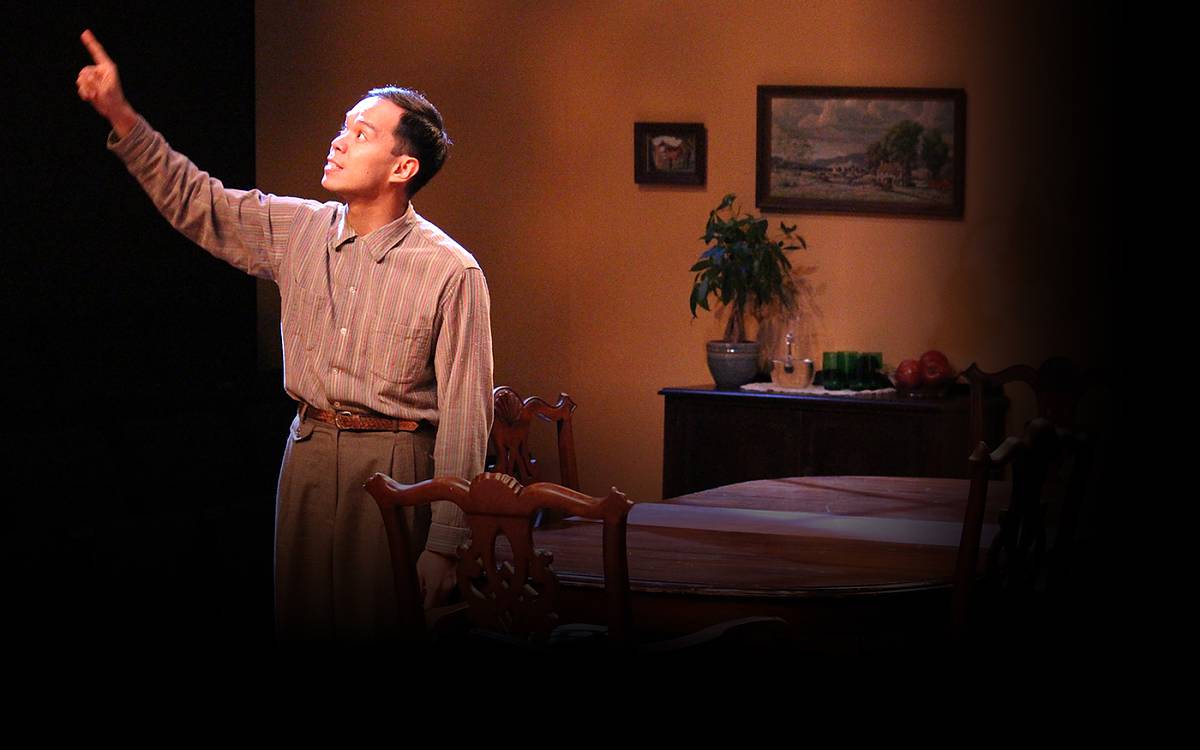 Considered Clifford Odets’s finest play, AWAKE AND SING! premiered on Broadway in 1935, performed by the Group Theater. It is the story of the Bergers, a lower middle class, three-generation Jewish family living in a Bronx apartment during the Depression. Odets described it as “a struggle for life amid petty conditions,” capturing a frenetic, pressured existence in this crowded dwelling with robust authenticity. The play recalls that this country was founded as the land of opportunity for immigrants who came with an enduring belief in the American dream. Odets’s characters are all the parents, grandparents, and children who sought refuge and forged new lives. Families like these from around the world continue to make their way here every day, making Awake & Sing! as timely today as it was when it was first written.