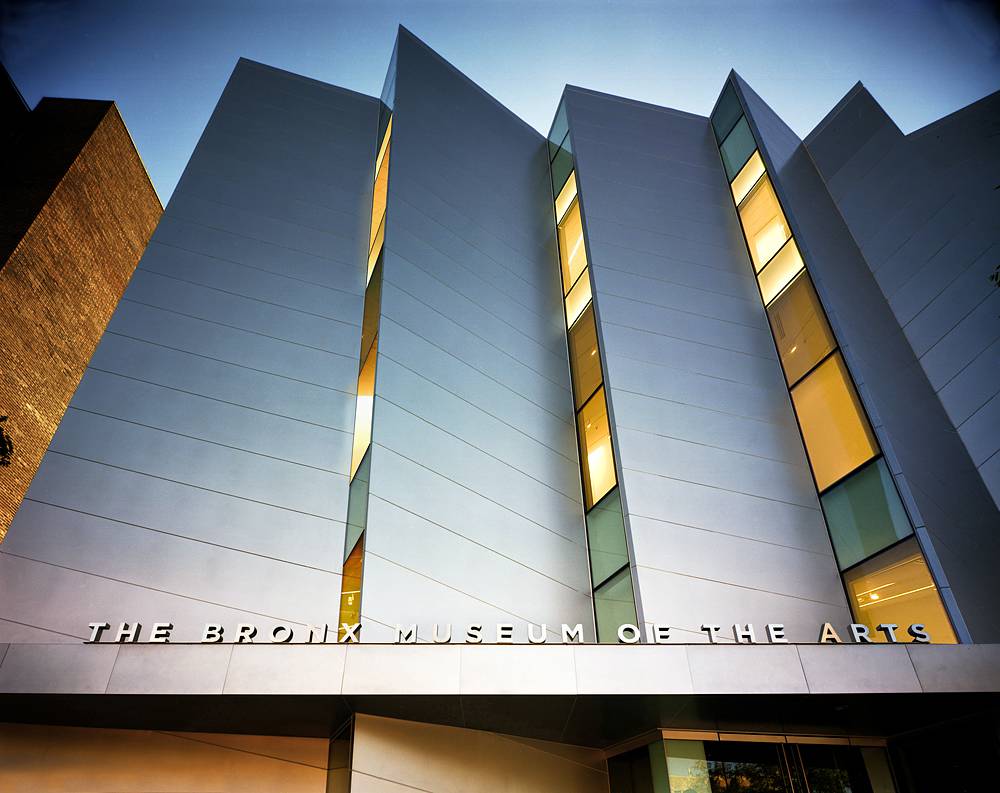 This summer The Bronx Museum of the Arts will present Art AIDS America, the first exhibition to examine the deep and ongoing influence of the AIDS crisis on American art and culture. The exhibition will feature more than 125 works in a wide range of media dating from 1981 to the present day, by artists including Félix González-Torres, Derek Jackson, Kia Labeija, Annie Leibovitz, Robert Mapplethorpe, and Martin Wong. The exhibition, on view from July 13 through September 25, is organized by the Tacoma Art Museum in partnership with The Bronx Museum of the Arts.

For this presentation, additional works from The Bronx Museum permanent collection will broaden the offering of artistic responses to the AIDS crisis by artists particularly connected to the Bronx, such as Willie Cole, Glenn Ligon, Whitfield Lovell, and others. The Museum is also working with Visual AIDS—a New York-based organization that supports HIV+ artists and uses art to fight the disease—to create a vitrine in the Museum’s lobby that features work from the organization, including works on paper by artist Glenn Ligon.

“This exhibition traces for the first time how cultural expression has been influenced by HIV/AIDS, exploring how artists have grappled with the devastation of AIDS from the beginning of the outbreak in the 1980s, to its insidious presence today,” said Holly Block, Executive Director of The Bronx Museum of the Arts. “These artists give voice to perspectives that are too often suppressed, and the exhibition reveals how they have changed both the history of art in America and the response to this disease.”

Bronx Museum Director of Curatorial and Education Programs, Sergio Bessa, added, “The AIDS crisis has particular resonance in our region and in the Bronx, and we continue to feel the impact of HIV/AIDS. Through our presentation of this exhibition and a series of community engagement programs, we will promote dialog with our community on a topic that has been stigmatized for decades.”

The exhibition is co-curated by: Jonathan David Katz, Director, Visual Studies Doctoral Program at the University at Buffalo, The State University of New York; and Rock Hushka, Chief Curator at the Tacoma Art Museum.

Art AIDS America is accompanied by a nearly 300-page catalog featuring essays by 15 contributors and with more than 200 illustrations. It is published in association with the University of Washington Press of Seattle and London and designed by Marquand Books, Seattle.

Bronx Museum of the Arts