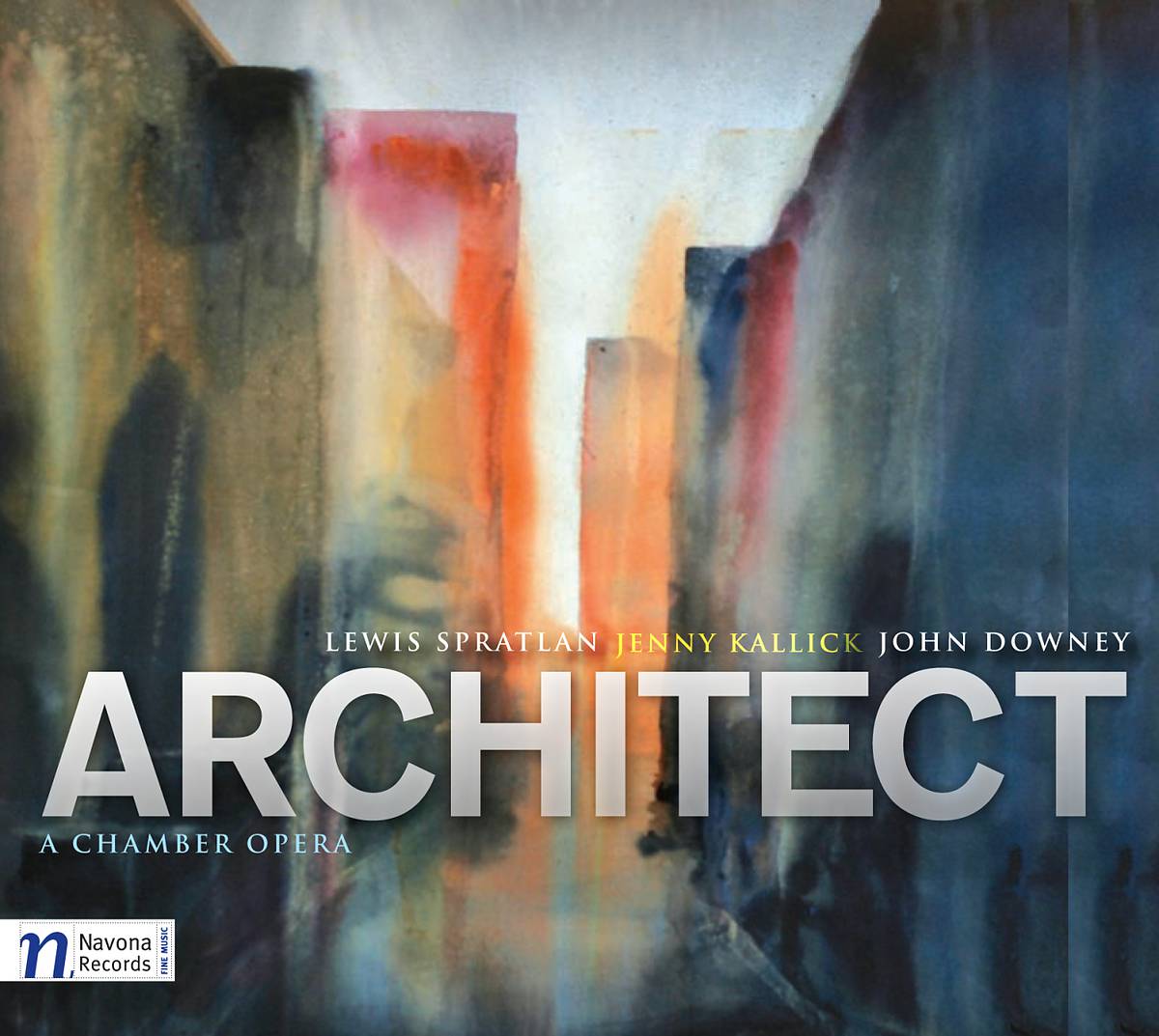 Winner of the 2000 Pulitzer Prize in Music

Preferred Seating and Dinner with the artists - $200

Funds raised through this special event will support the CFAF’s architecture and design education programs.

About the Opera (by Jenny Kallick):

ARCHITECT was inspired by the work of Louis I. Kahn (1902-1974), a major figure in twentieth-century architecture. He strove to create buildings connected to the past and to the innate characteristics of their materials – color, light, and above all, sound. Kahn, who once considered a career as a composer, often asserted that “to hear a sound is to see a space.”

ARCHITECT evolved from the composers’ and librettist’s visits to Kahn buildings and their efforts to capture the “sounding spaces” they encountered there by interweaving the electro-acoustic music with vocal and instrumental chamber music . Each building invoked an interplay of light and ineffable acoustic elements, qualities central to Kahn’s vision.

The work is designed to reflect the Architect’s dramatic journey from possibilities imagined at the start to a realization of his dream at the work’s conclusion. Visual artist and musician Michiko Theurer traveled to Rome and visited Kahn buildings before undertaking watercolors that, along with photographs and video, became the source materials for the film project.